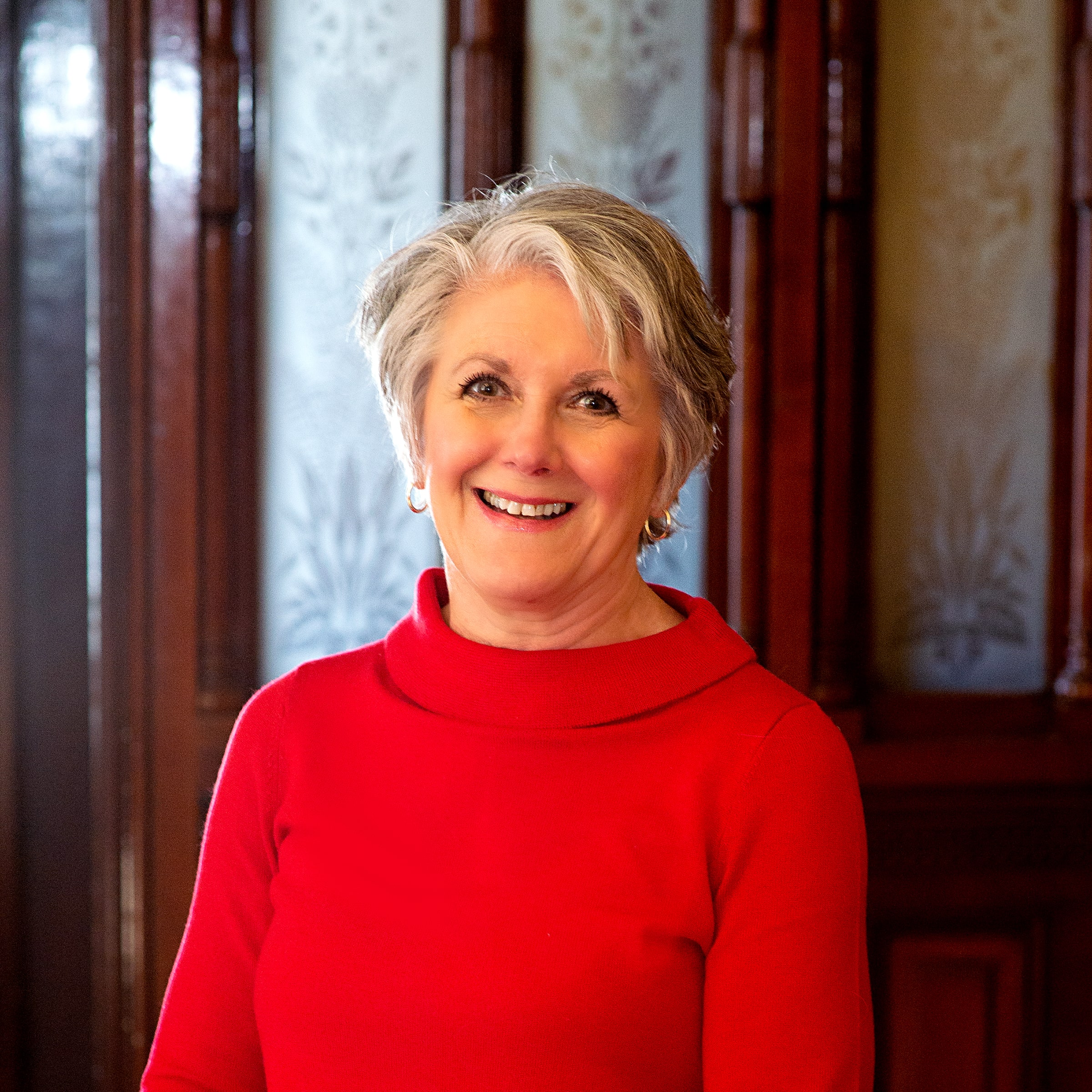 For the past fourteen years, Chris E. Gotham has been a paralegal for Sturgul & Long, S.C., and previously the  Paul A. Sturgul Law Office.  At Sturgul & Long, S.C., Ms. Gotham primarily assists with all aspects of real estate work, including, among other things, the preparation and recording of deeds.  Additionally, she assists with estate and trust administration, as well as guardianship matters.

Chris began her career as Register of Probate and Juvenile Court for Ontonagon County, Michigan where she worked for twelve years. Early in her appointment to that position, Michigan’s antiquated Probate and Mental Health Codes were completely revised and she quickly became an expert in the revised codes.

During her tenure as the Ontonagon County Register of Probate, Chris also became certified as a court recorder. When she moved to Ironwood, she began freelancing, and was eventually appointed the 98th District Court Recorder for Gogebic County, Michigan. There she became well-versed in the criminal aspect of our legal system, but eventually felt probate was her calling.

She left that position and became a paralegal at Paul A. Sturgul’s Law Office, bringing her expertise in probate and trust administration with her. Since real estate matters often fall within the purview of probate and trust matters, Chris began handling that facet of the practice as well. There she found her niche and soon became skilled in real estate law, where she now primarily works. Real estate appeals to her because of the orderly process, and she finds resolving complex title issues like solving puzzles.

When Chris is not working, she is often combing the shores of Lake Superior for agates, or roaming through antique shops. She is passionate about restoration projects, and has restored much of her 1920s home herself.